Business Finance Tips: Beyond the rate 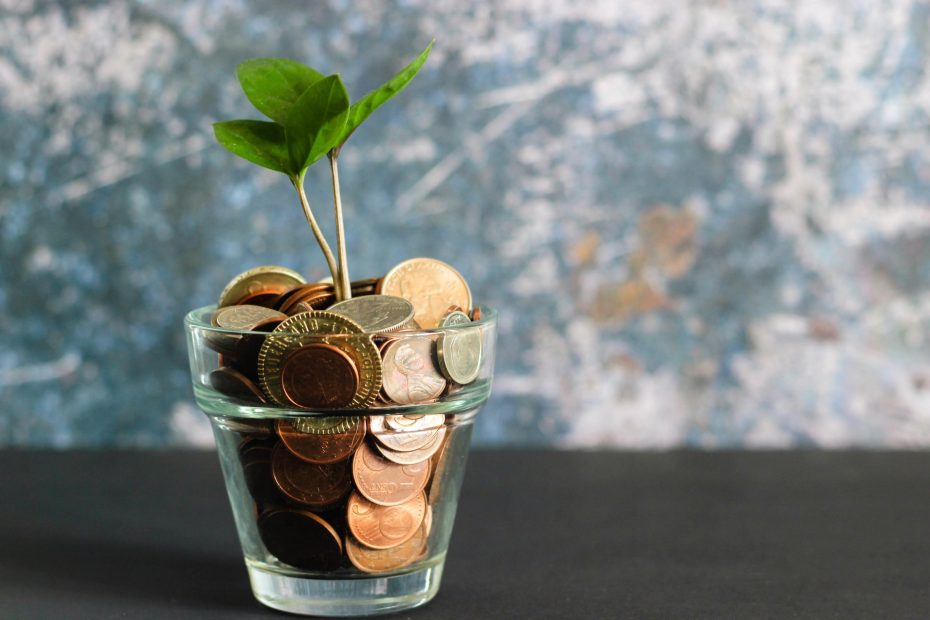 The floodgates of low-rate and zero per cent finance are poised to open across the Australian car industry. For buyers, it’s a time to beware.

The Reserve Bank of Australia dropped the cash rate to historic lows – 2.75 per cent. The drop, 25 basis points below the former rate of 3.0 per cent, saw the Australian car industry rejoice.

What this means for consumers is a renewed round of sales campaigns and advertising focused on offering car buyers apparently ‘unbeatable’ interest rates – as low as zero per cent.

Like most seemingly ‘too good to be true deals, there’s a catch – and it’s rather a big one.

Consumers would generally be better off negotiating a discount on the new vehicle and securing independent finance at an attractive, but realistic rate.

For starters, zero per cent finance is offered as a sales ‘hook’ – in other words, to get you looking at the bait, rather than where the profit really lies for the dealer in the deal that’s on the table.

This is a case of borrowing from Peter to pay Paul. If the profit isn’t in the finance, it has to be in the price (or your trade-in, or both). Of course, they will also profit from other traditional mechanisms as well – for example, accessories, window tinting, and the time-honoured rip-offs that are rust protection, paint protection and fabric protection.

Basically, no matter how apparently unbeatable the offer, do your sums.

Have a look at example one in the table. Whatever the borrowed amount, you can see that an undiscounted car at zero per cent over three years is roughly equivalent to a negotiated 10 per cent discount off the price, at an interest rate of seven per cent. (You have to remember that with the cash rate at 2.75%, there’s a total of 4.25% worth of cream on the rate, split between the wholesale and retail financiers.)

One of the other red flags in the zero per cent offer, in many cases, is the term. Zero per cent is generally offered for only three years. So, the options are: pay the principle off in three years or revert to a higher (market) rate at the end of three years. Other thorny terms and conditions apply, in print that’s almost too fine to read online.

Nissan’s current 1.9 per cent offer on the $39,990 Leaf EV is one such example. ‘Brilliant’ – you might think. However, when you sweep all the terms and conditions to one side, the final amount payable, all up, after five years is (according to Nissan’s own fine print here is a substantial $44,555.08.

If you look at example two in the table you’ll see what a positive difference being a harder bargainer can make to you. If you are able to stick to your guns and negotiate a further $1000 off the price, and a further half a per cent off the interest rate, and opt for a five-year term instead, the total amount being repaid is similar to zero per cent over three years on the full amount … but the repayments are so much lower than they represent a compelling bargaining proposition.

You want to be very careful of those low- and zero-rate offers that will surely be increasing across the car industry in the coming months. Few, if any, represent good value for consumers.